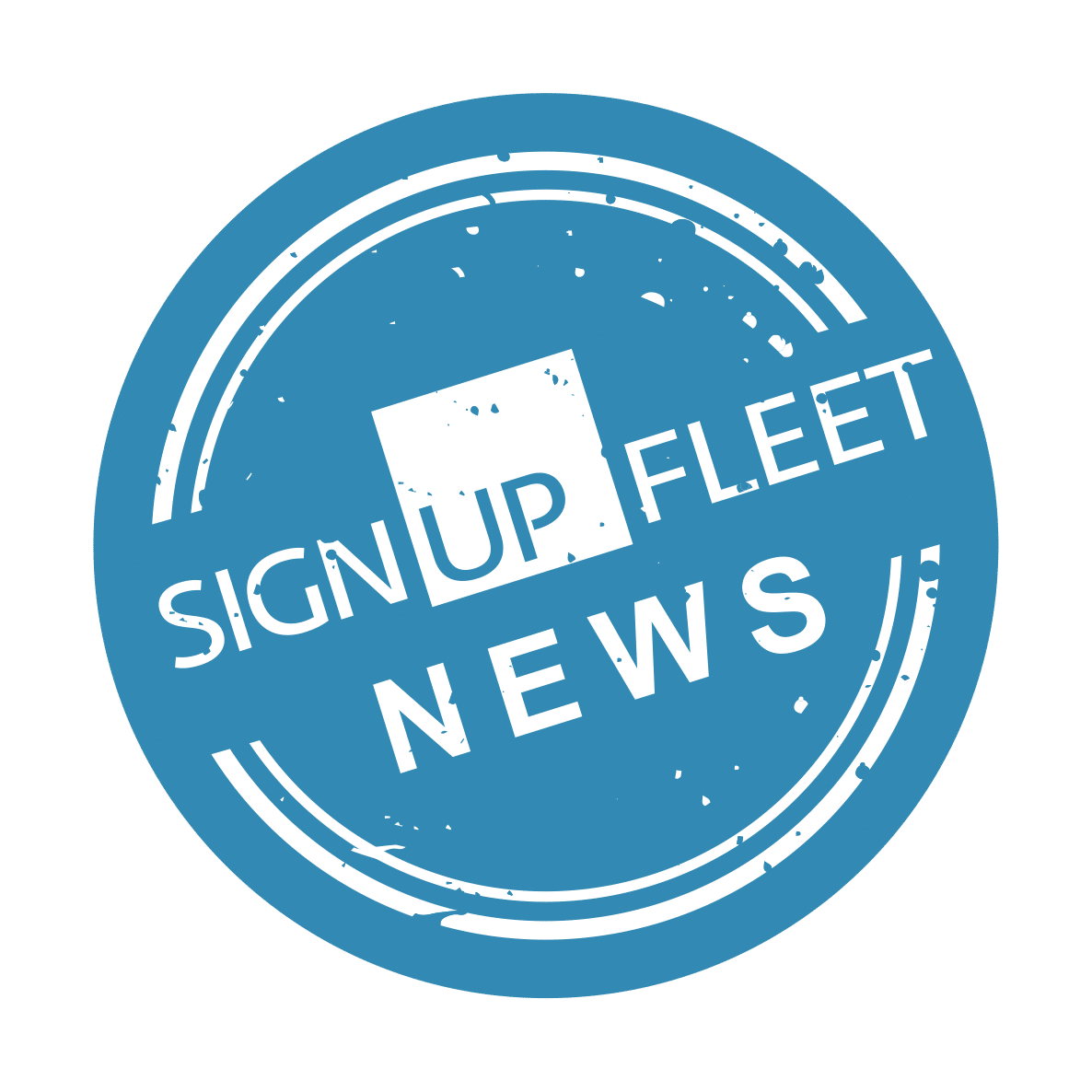 Sign Up Fleet has been contracted by EA games to design, produce and wrap a bus for the upcoming release of the new Star Wars Movie and computer game at its debut at PAX expo in Melbourne. Months in design and a week to produce and install the wrap, this has been a fantastic project to be involved with. The Bus is amazing and was specially fit out with gaming consoles and Star wars paraphernalia. It was the centre piece exhibit at PAX and showcased on the Channel 9 Today Show and made many media appearances.